About You is a Hamburg-based online retailer that rapidly grew to No.2 in Germany. BSUR was asked to develop the campaign that launched About You in the Netherlands and Belgium. What’s more, this campaign was the first time that the company communicated their philosophy:

‘Everyone is unique and should be able to obey and dis-obey whatever fashion rules they want.’

We captured this in an impactful campaign that truly celebrated reality. Nothing was over-staged, nobody was made to look like a star or fashionista. We portrayed people as they really are, whether they love to stand out or love to fit in. The campaign was designed to first create intrigue with an enigmatic ‘teaser’ phase for one week; before launching the brand and communicating its essence and promise. The work took over the entire country, embracing everyone. Following the brand’s introduction, About You became the No.1 downloaded app in the Netherlands. 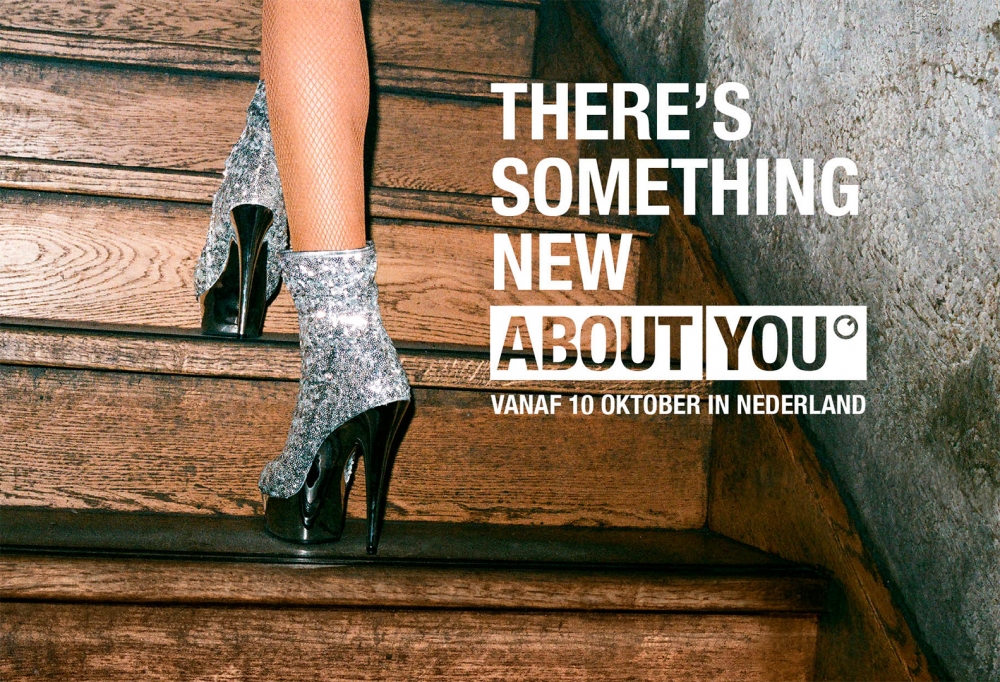 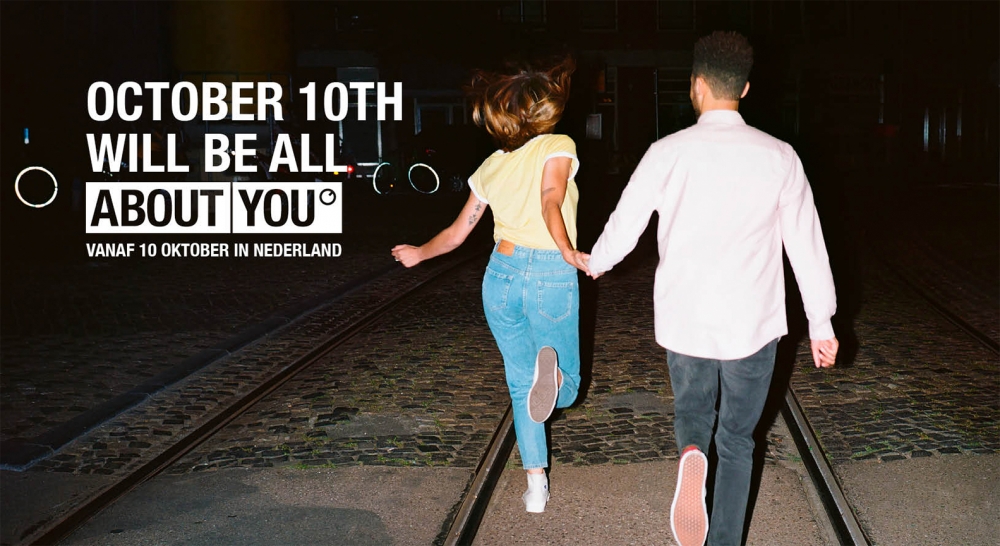 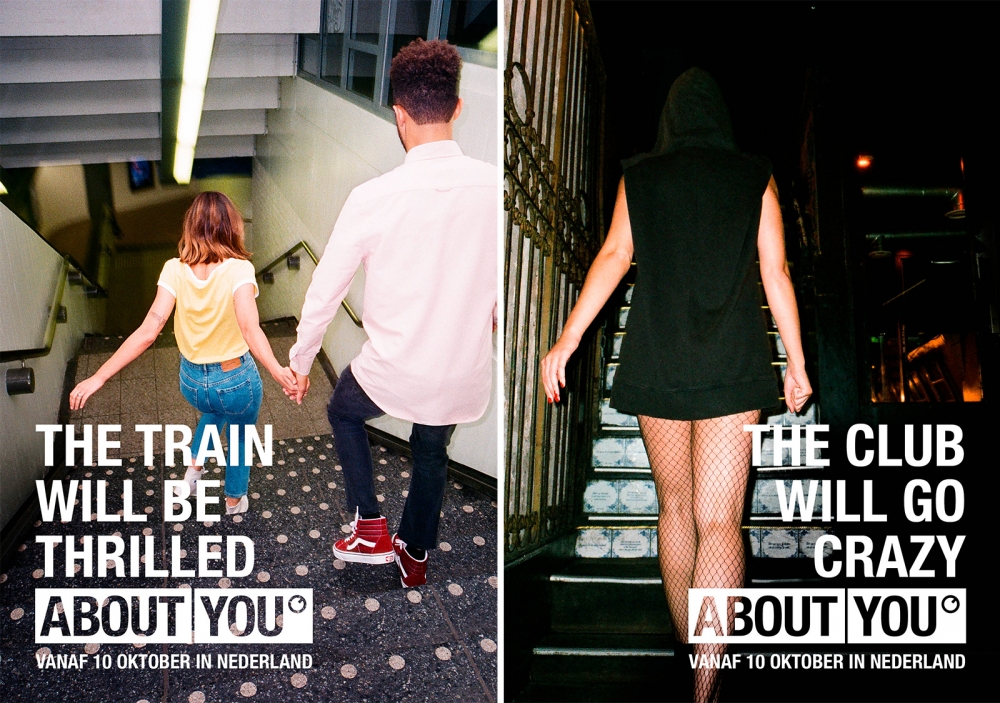 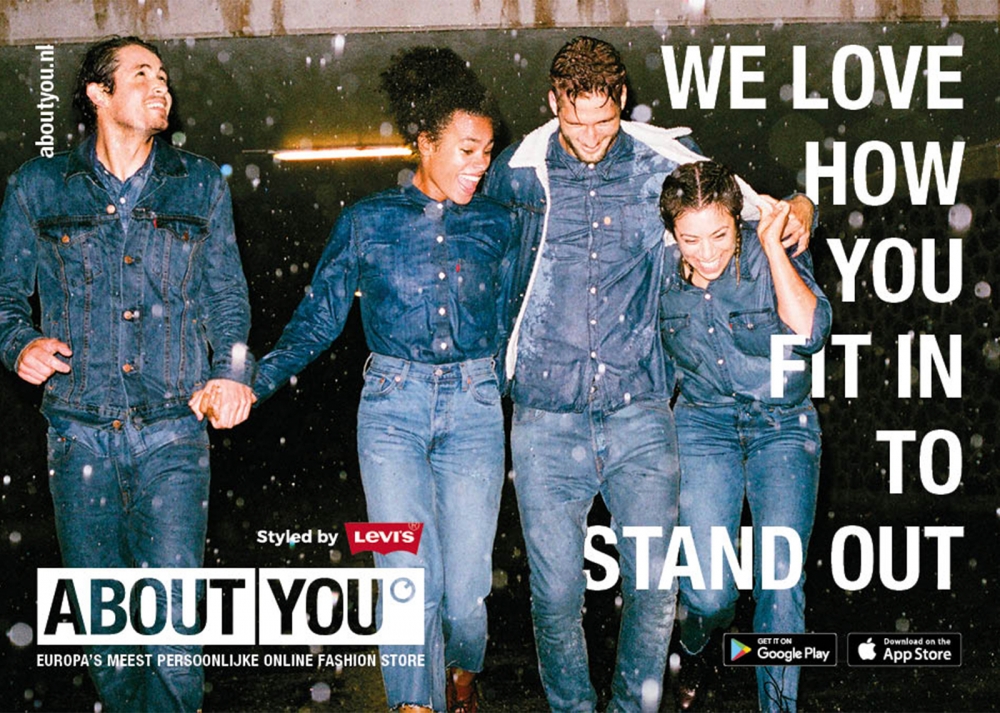 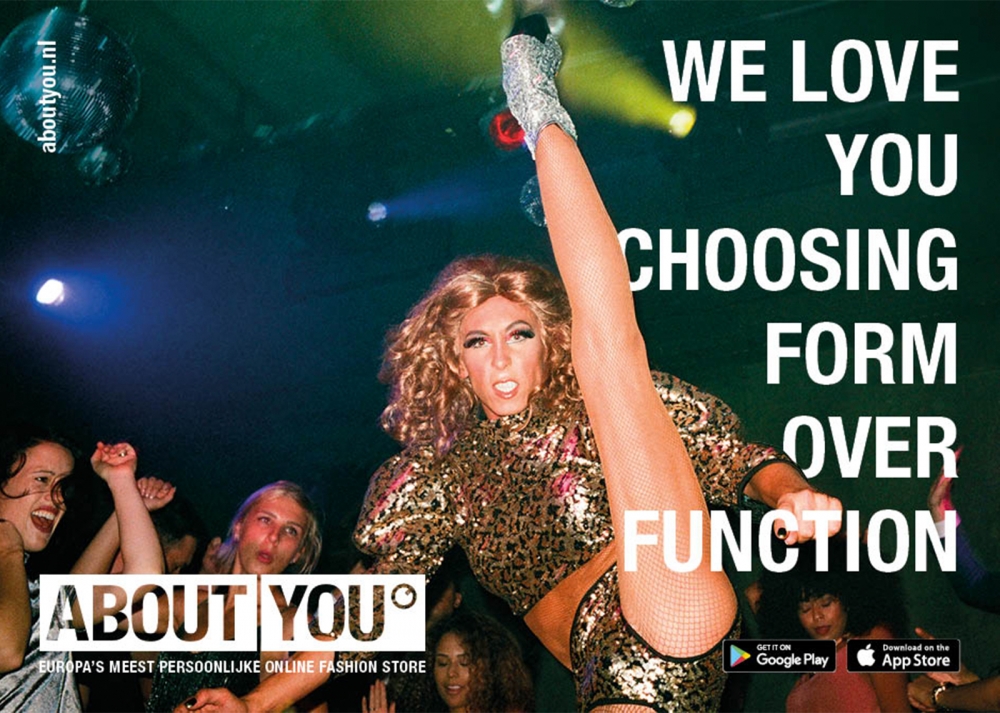 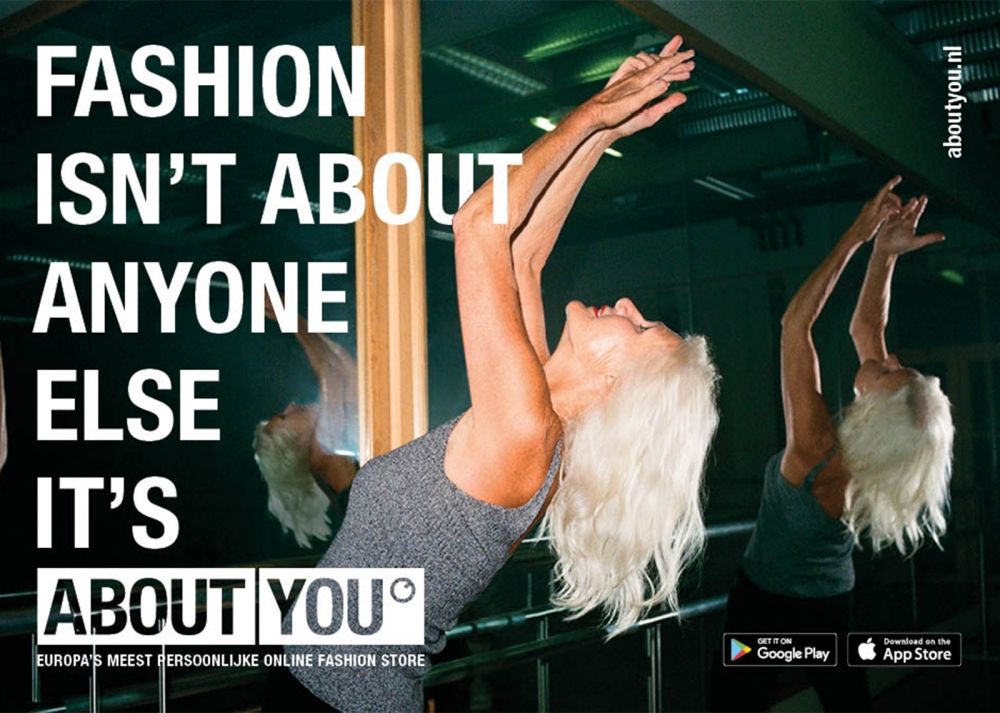 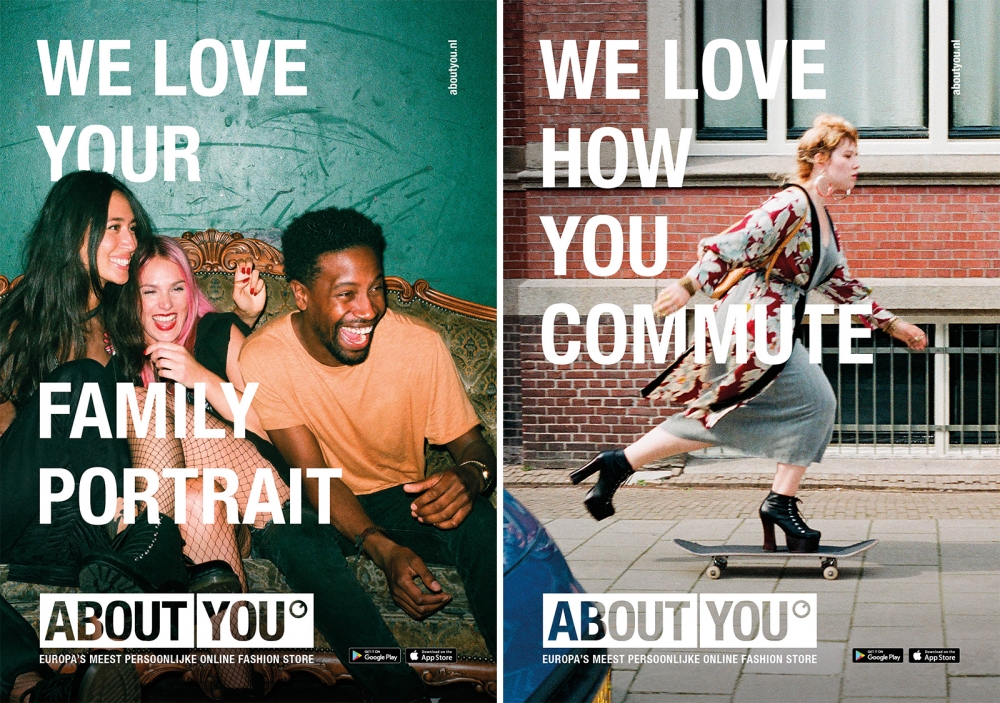 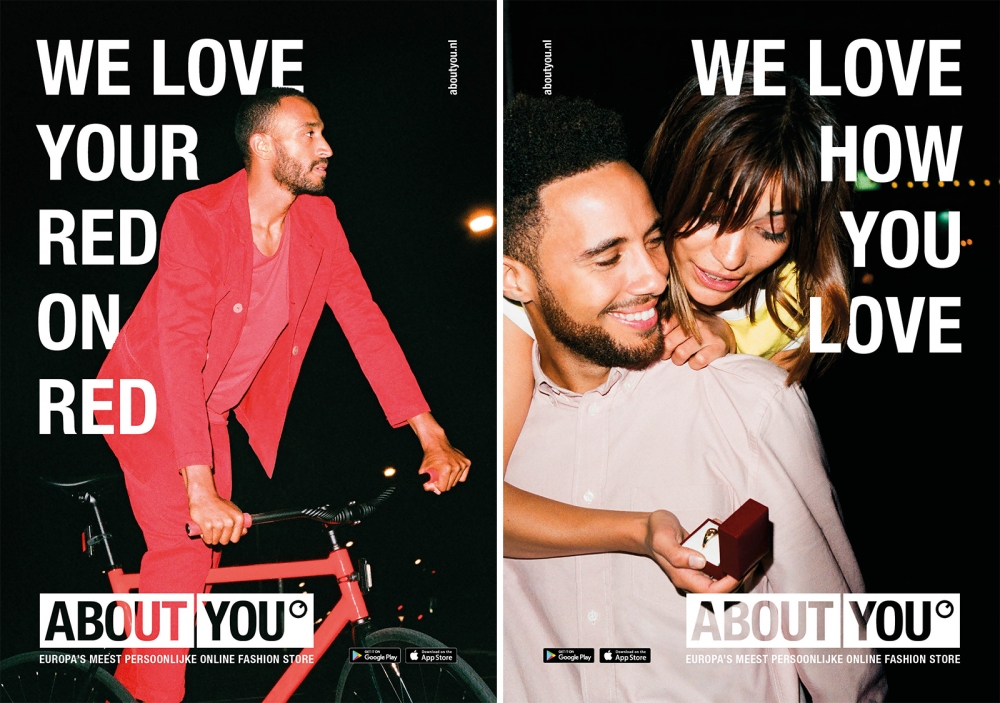 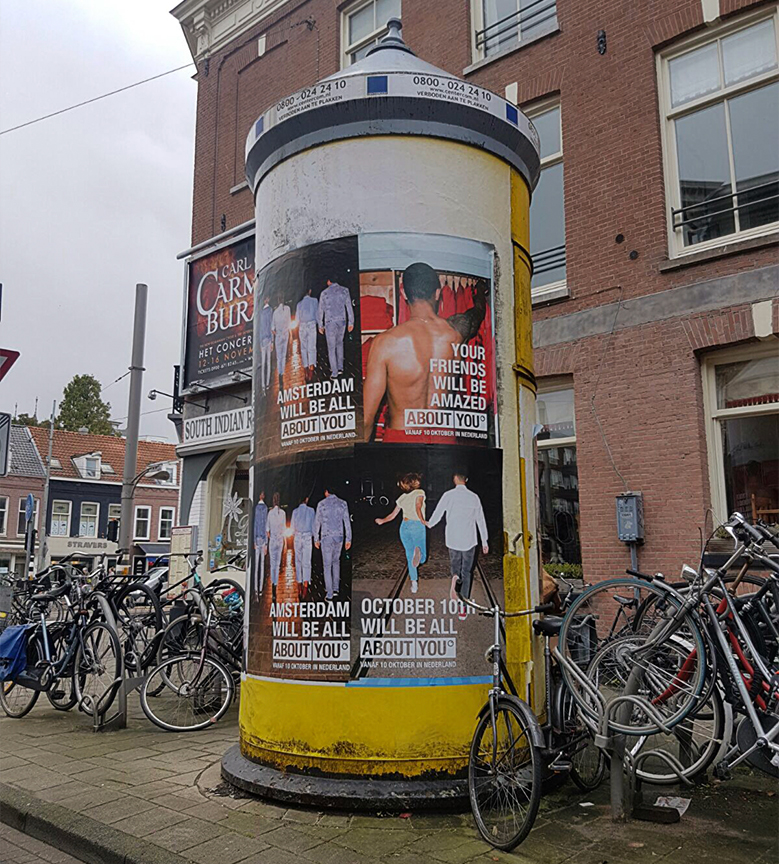 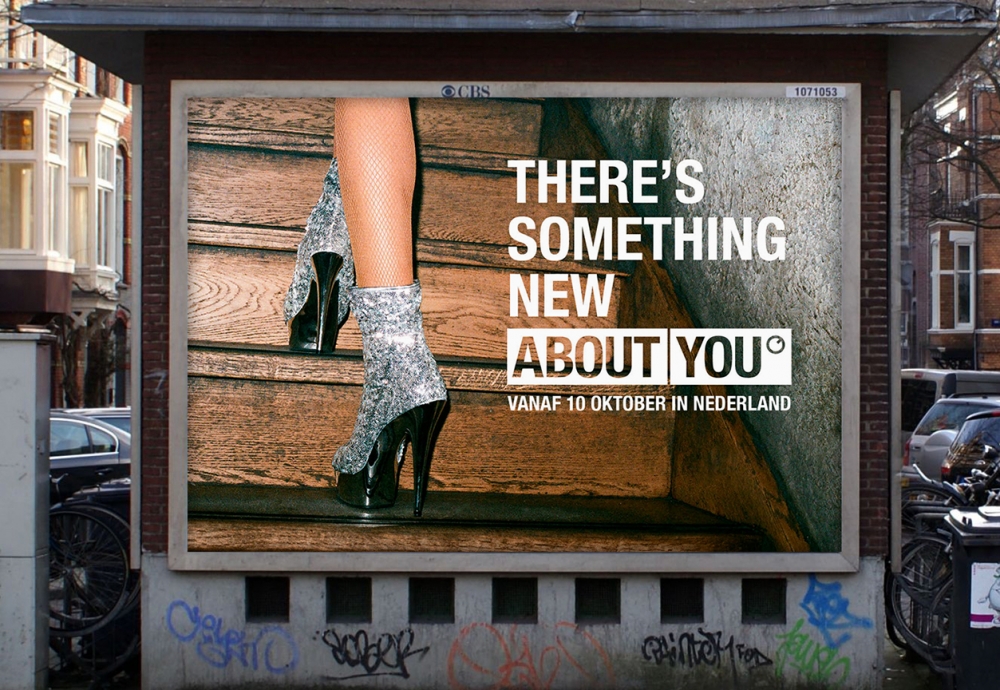 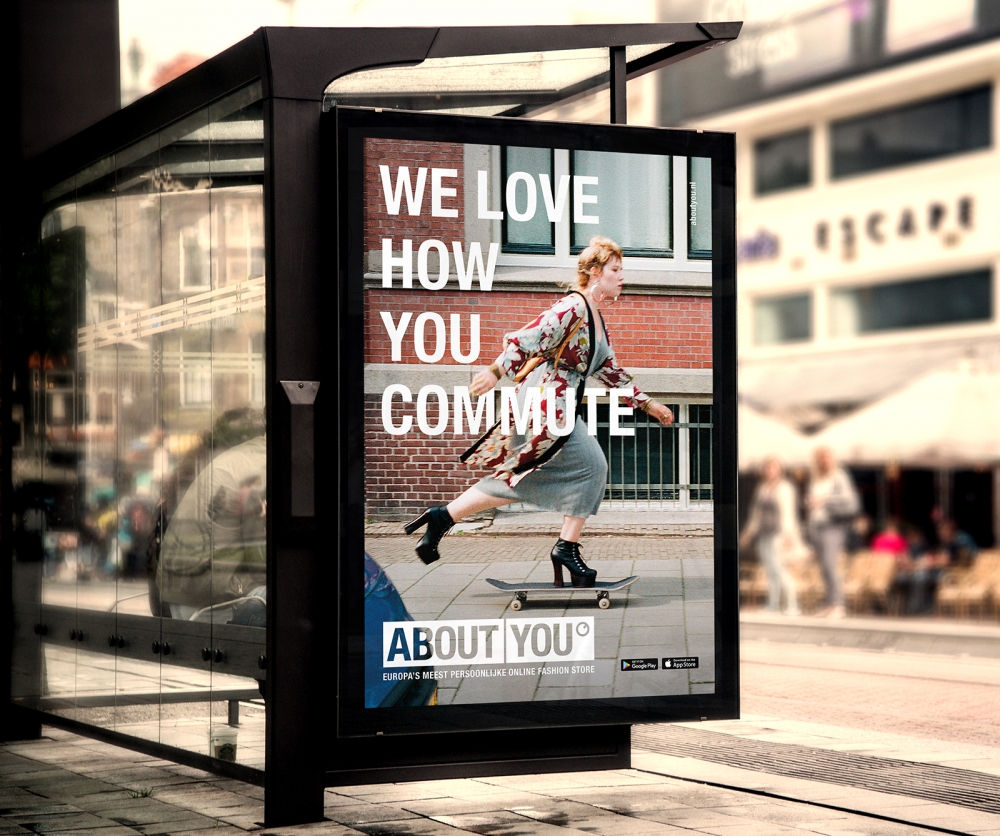 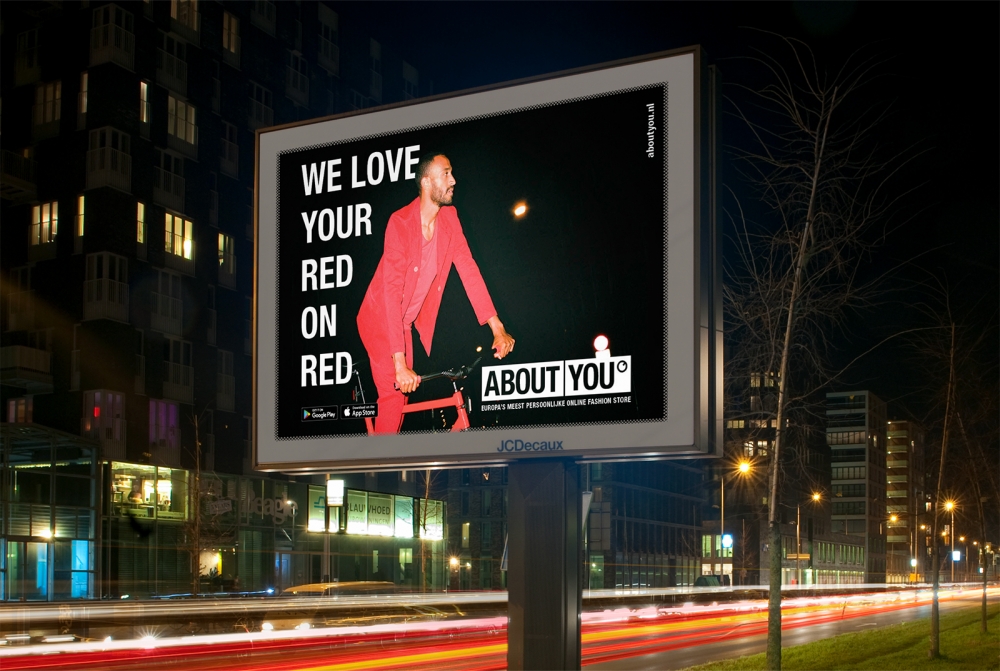 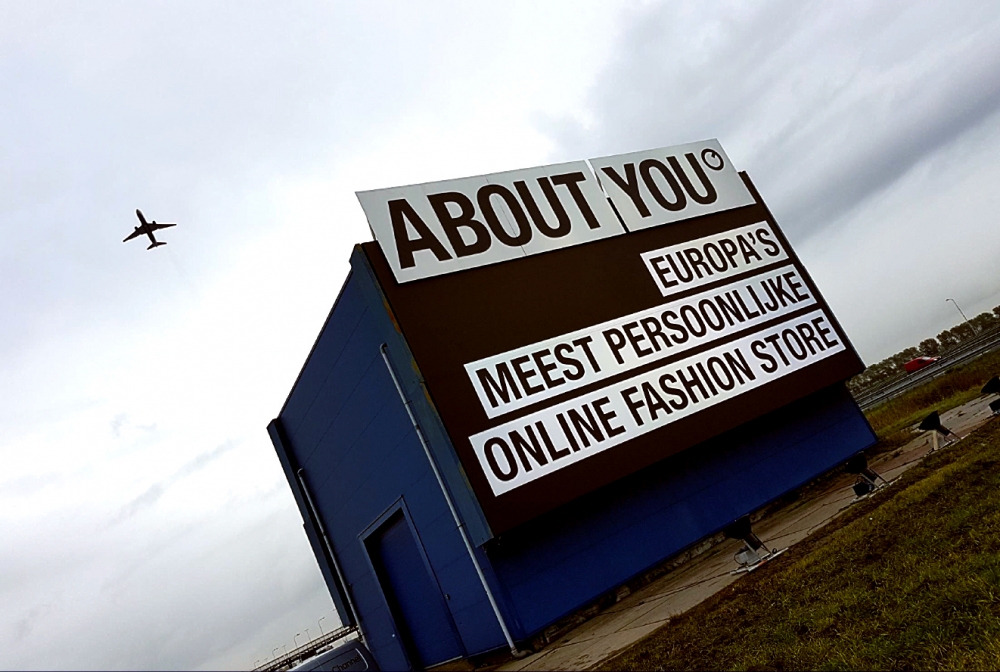 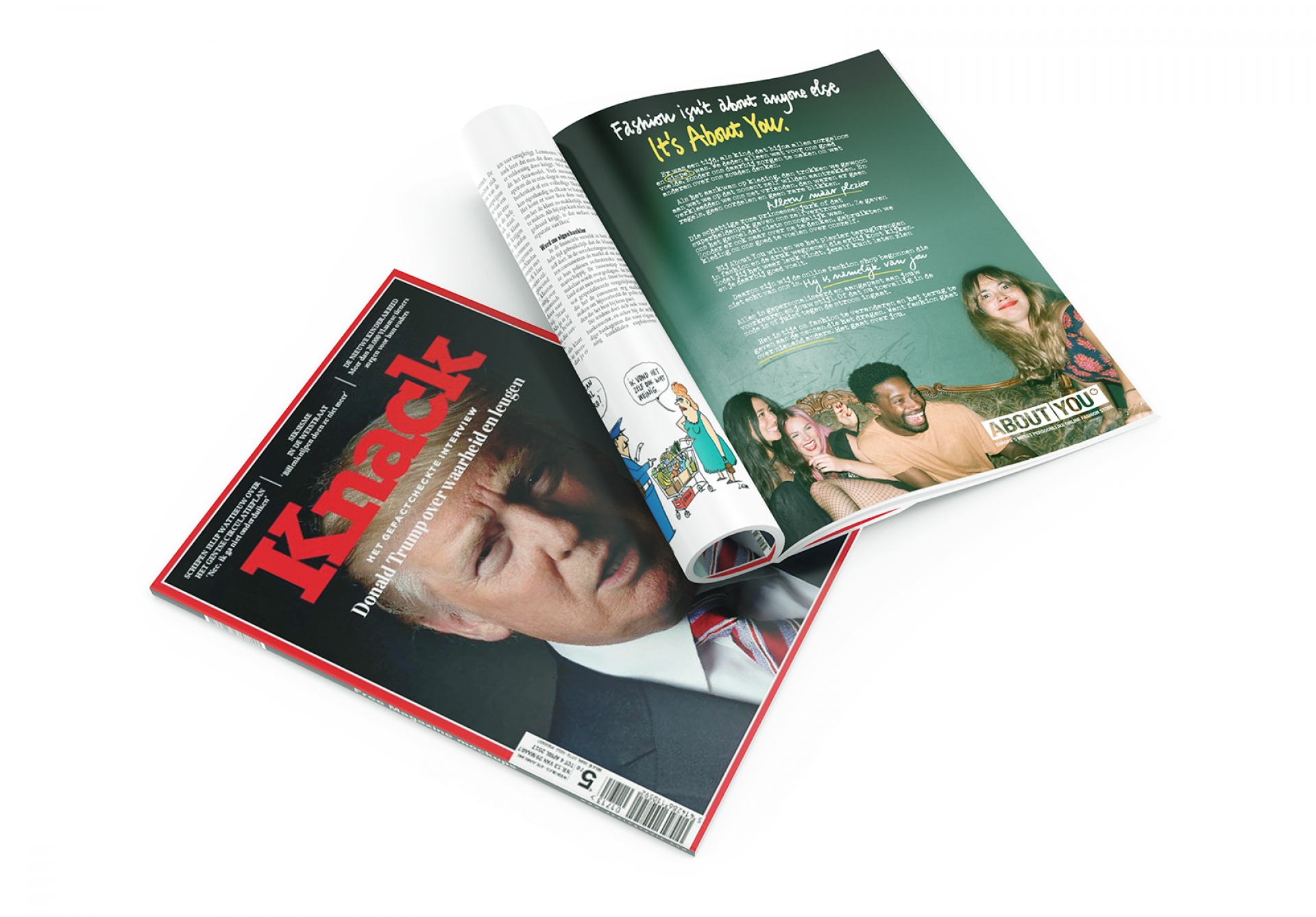