Safeguarding a premium brand’s position in a discount orientated market.

The children’s drinks category is saturated with private label brands. Fruit Shoot, a relatively new entrant with a premium price, faced an impossible choice: focus on building its brand and sacrifice volumes to the cheaper competition, or fight the promotions battle and risk fading quickly into obscurity. They chose the former but needed a direction to boost awareness.

Armed with a slight differentiation in its packaging, a sports drink bottle cap enabled drinking on-the-go. Based on this, BSUR created ‘Go Explore’, a brand concept that would appeal to both kids and their parents. Fruit Shoot inspired countless kids to indulge in their imagination, to go out into the world and explore, whilst parents were proud of their children taking on the world. Thanks to the branding and communication, Fruit Shoot became cool amongst kids and marketshare skyrocketed. Initially created for The Netherlands, the Effie-winning campaign tested above benchmarks across 4 continents and ran in the US, Australia and Sweden amongst others. 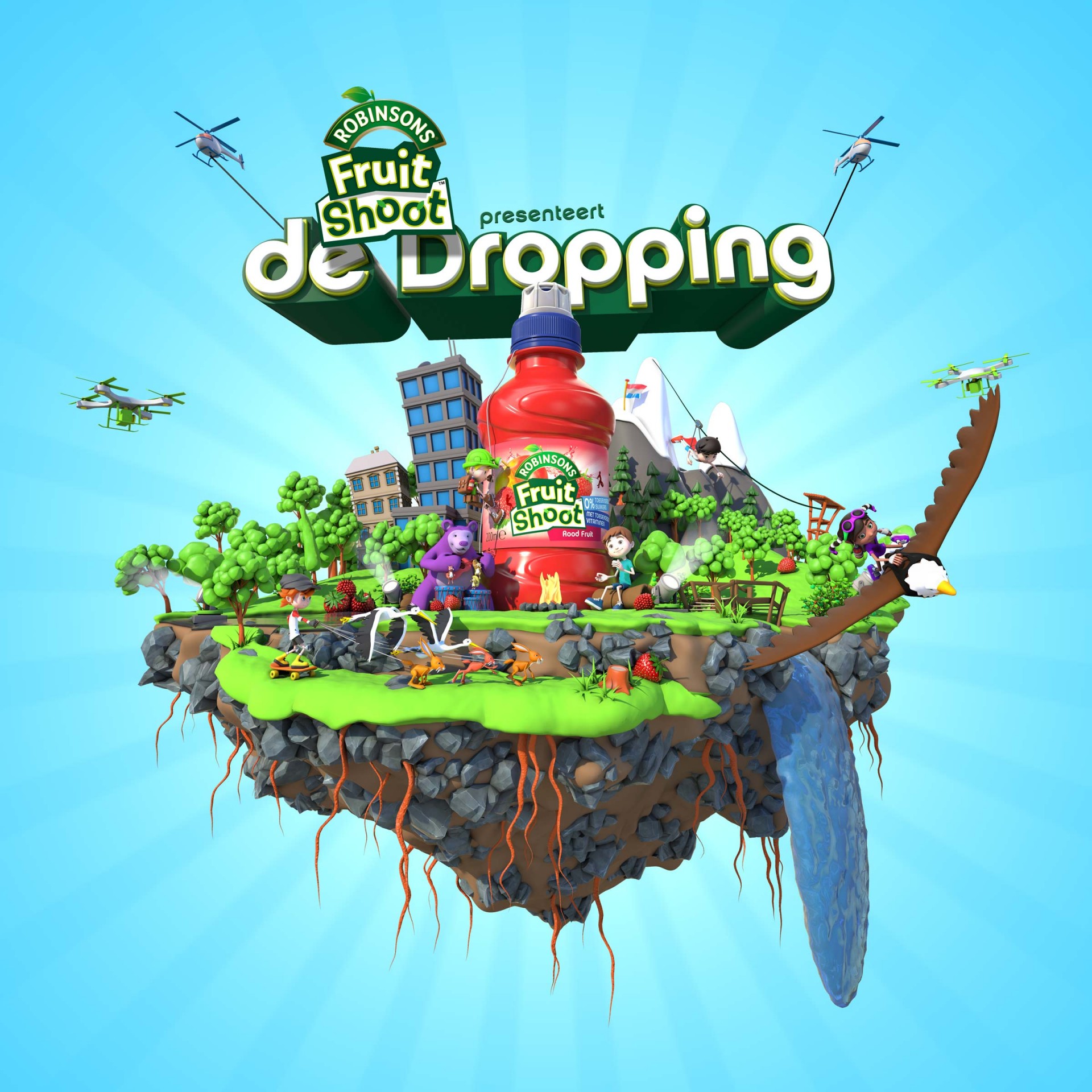 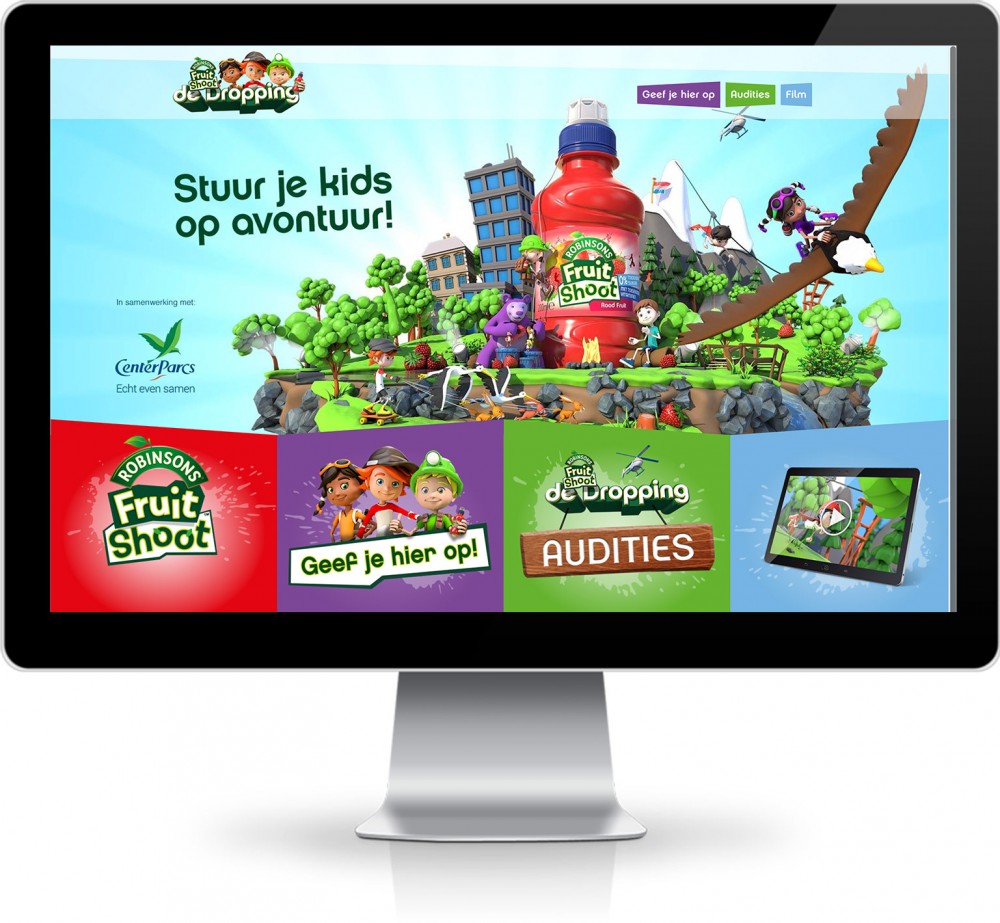 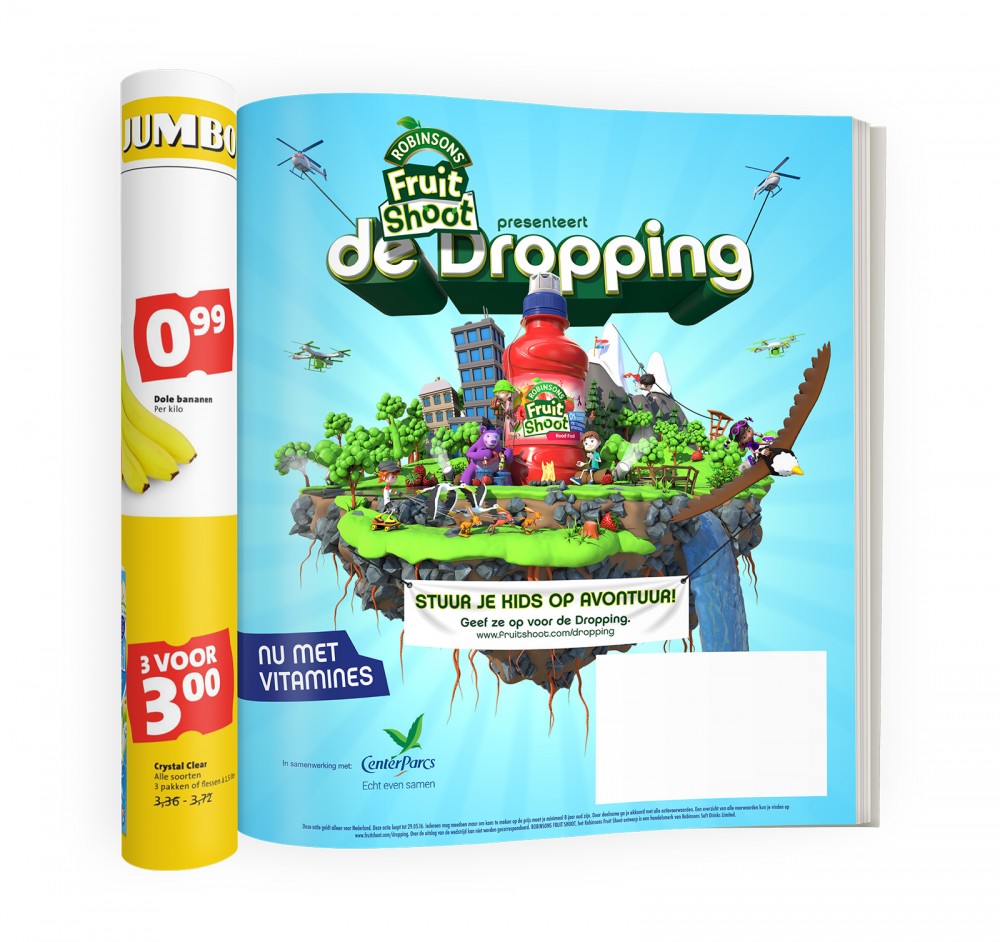 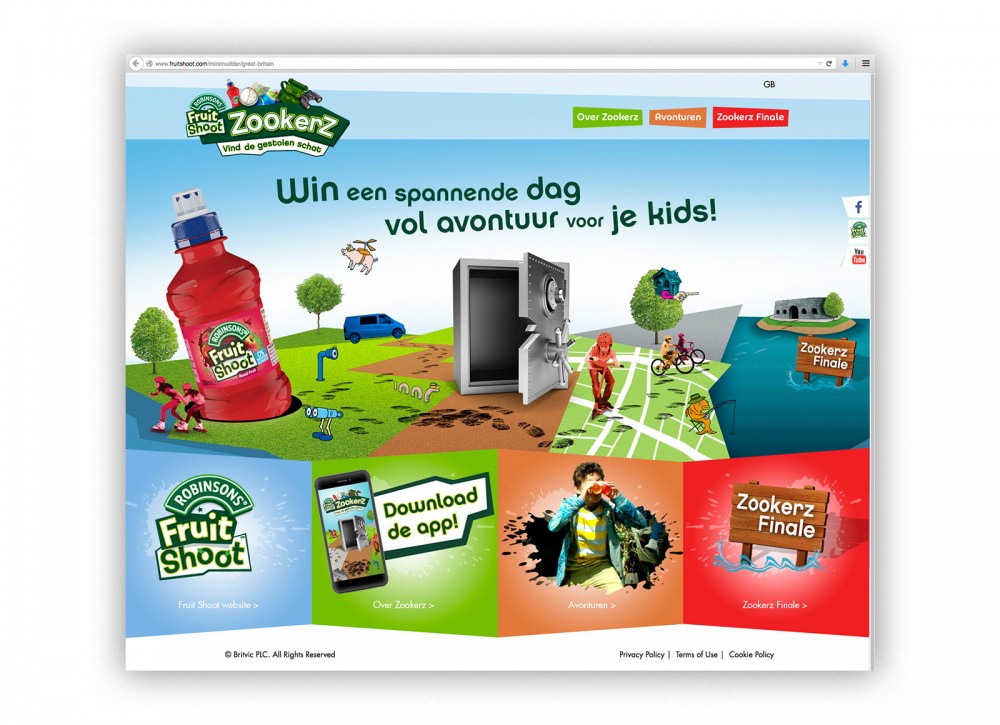 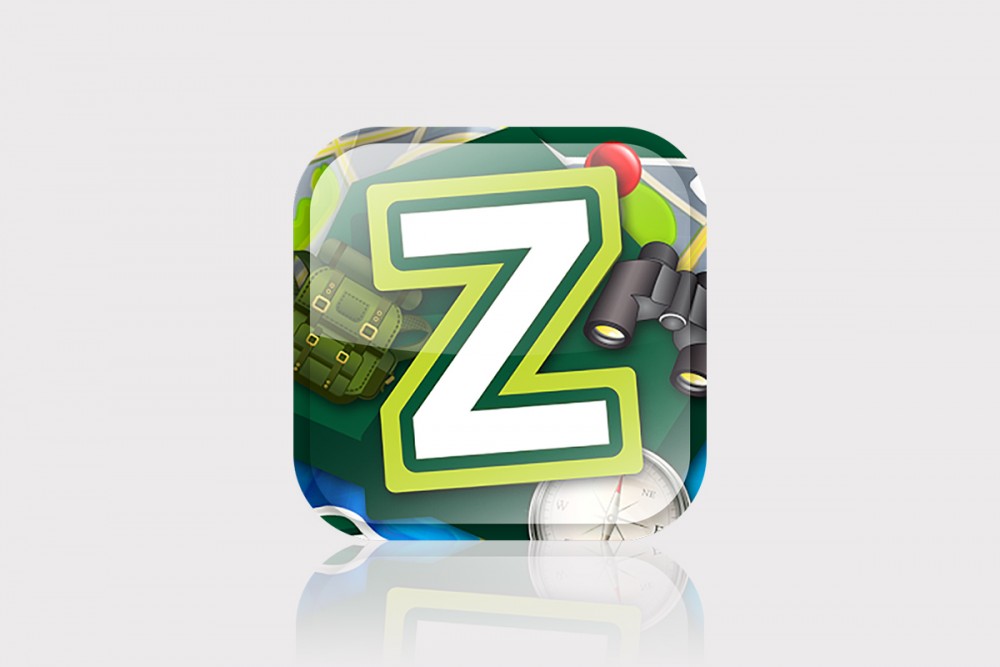 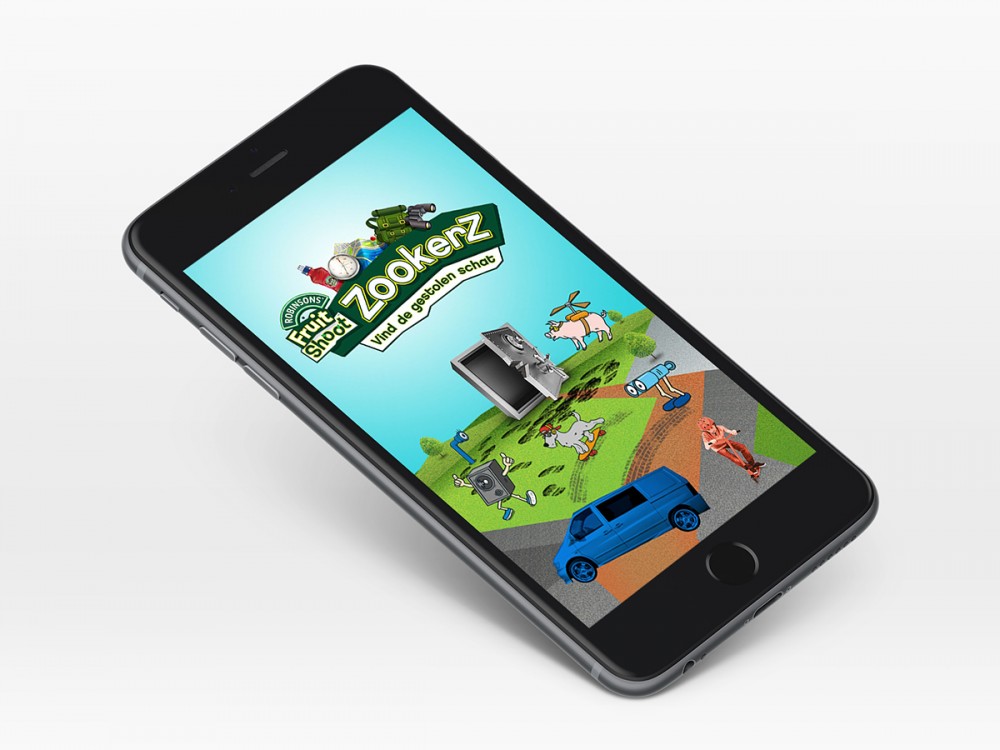 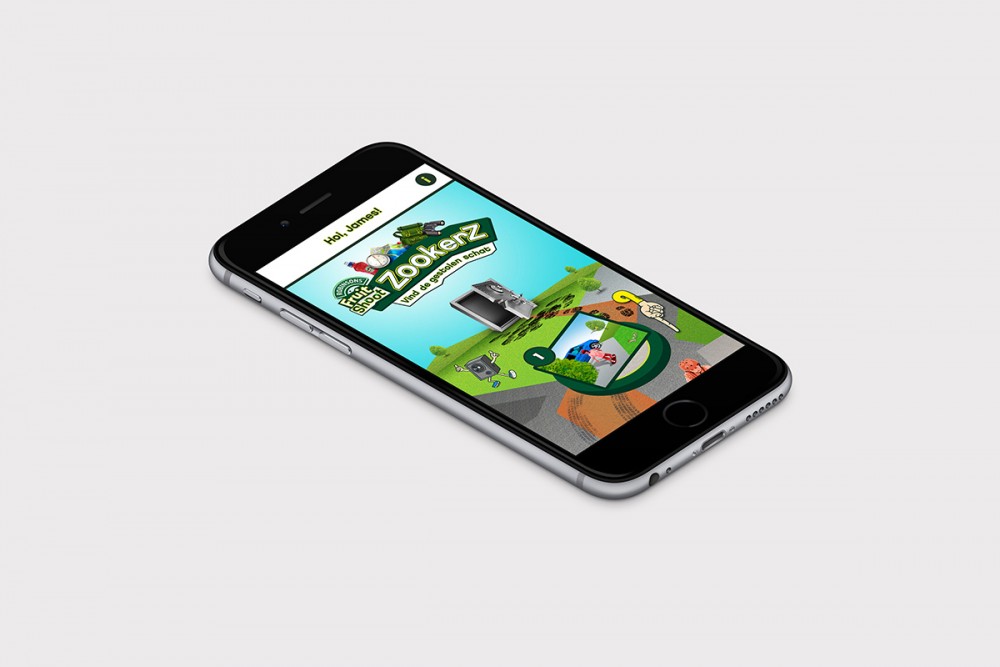 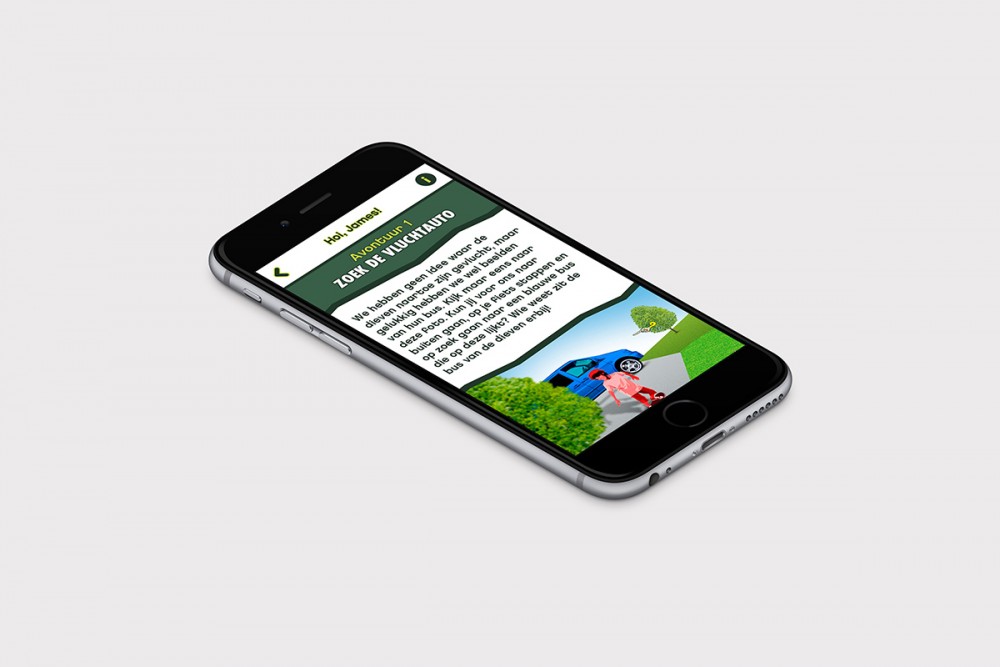 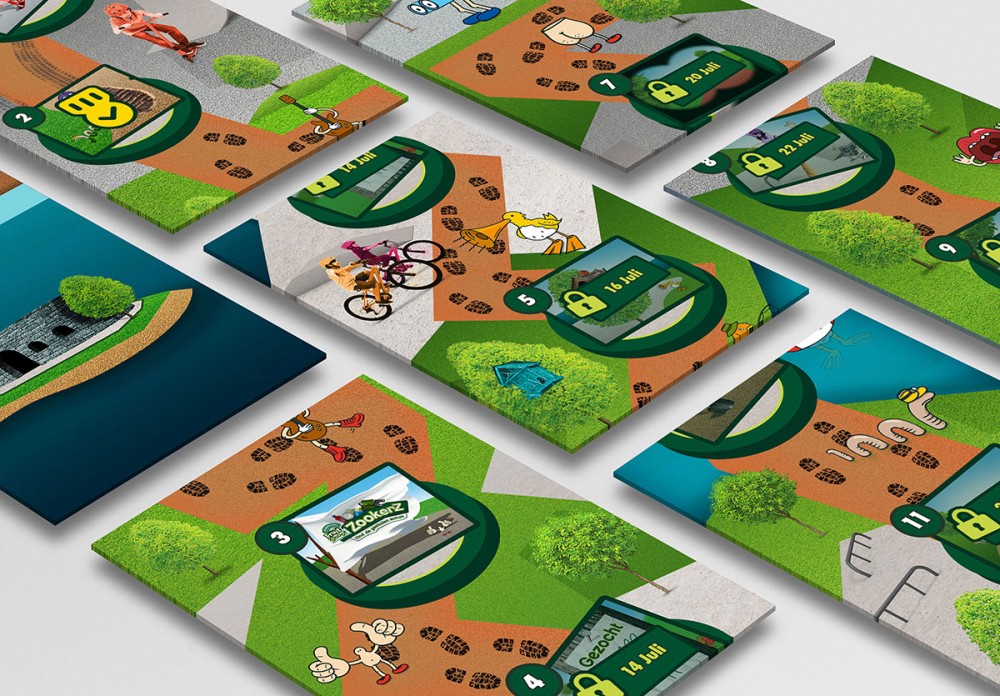